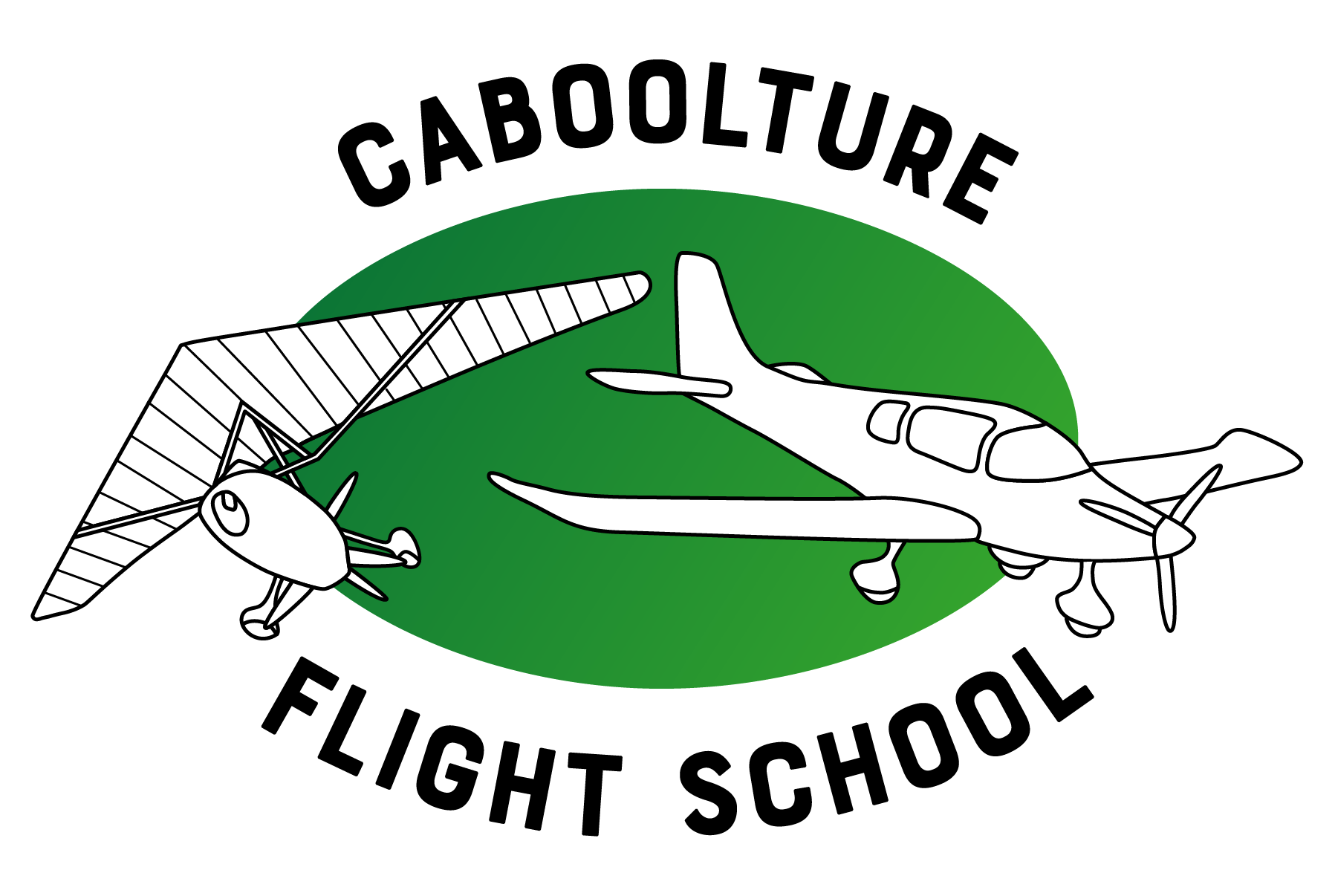 There are loads of Internet sites on recreational flying in general and microlighting in particular. Here are a few of the ones we regularly visit or particularly like.

Manufacturers of world class microlights for the most discerning pilots (like most of us). They now also have a YouTube channel which, besides loads of videos of trikes (and hang-gliders) flying, they have also started to use for some very helpful demonstration videos. The first ones are for rigging the SST wing and attaching the SST wing to the trike.

RA-Aus administer microlight and ultralight (recreational) aviation in Australia and there’s loads of useful information on their website.

Operators of our home airfield

Satellite Flight Training Facility of Caboolture Microlights based at Hedlow airfield between Rockhampton and Yeppoon on the central Queensland Coast.

Our current favourite weather site – awesome graphics and forecasts up to 10 days ahead.

Hosted by a local pilot, provides live weather statistics from very close to the airfield. Particularly handy for those of us who don’t live nearby.

Aviation weather forecast from the Bureau of Meteorology

Latest version of the very handy VFR Guide for both students and qualified pilots.

Standard textbook we use for trike pilots available free online. Spoilt by a few “Americanisms” such as “relative wind” and, obviously, the air legislation chapters are not the same as Australia.
Caution – large download (65Mb)

Popular Australian recreational aviation site with active forum including quite a few trikers. Like any Internet forum, in most cases you don’t know the identity of the people posting so remember that verbosity isn’t the same as knowledge.

Caboolture Flight School (CFS) operates under the governing body of Recreational Aviation of Australia. Owner Mark Gentry has been the CFI of the school for five years where he encourages safe and fun flying. CFS is based in Caboolture, Queensland, Australia.